The dream of the Titanic by the painter Enrique Gran, in the Science Park of Granada, within the exhibition: “TITANIC: The Reconstruction”, in the first destination of its itinerancy. (16/02/2015)

Gran’s work, chosen in 2012 as a world icon for the centenary of the sinking of the mythical ship, will be part of the travelling exhibition “TITANIC: THE RECONSTRUCTION” from 2015 onwards. This exhibition is the result of collaboration between the Titanic Foundation, the Granada Science Park and the Titanic Foundation. The dream of the Titanic stars in one of the rooms of this exhibition, which after starting out in Granada, will tour the main national and international exhibition halls. The Enrique Gran Foundation forms part of this ambitious project, also through the design and curatorship of the exhibition by Begoña Merino Gran, President of the Enrique Gran Foundation. 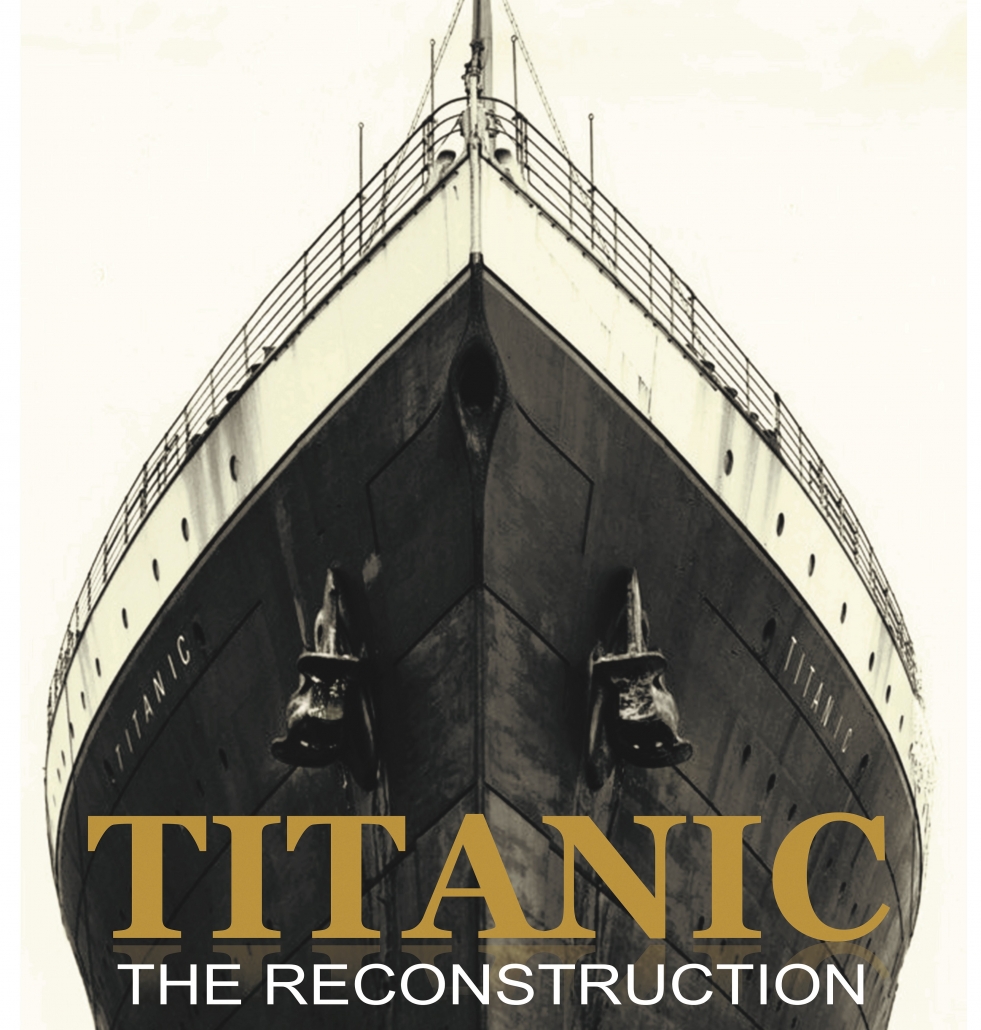