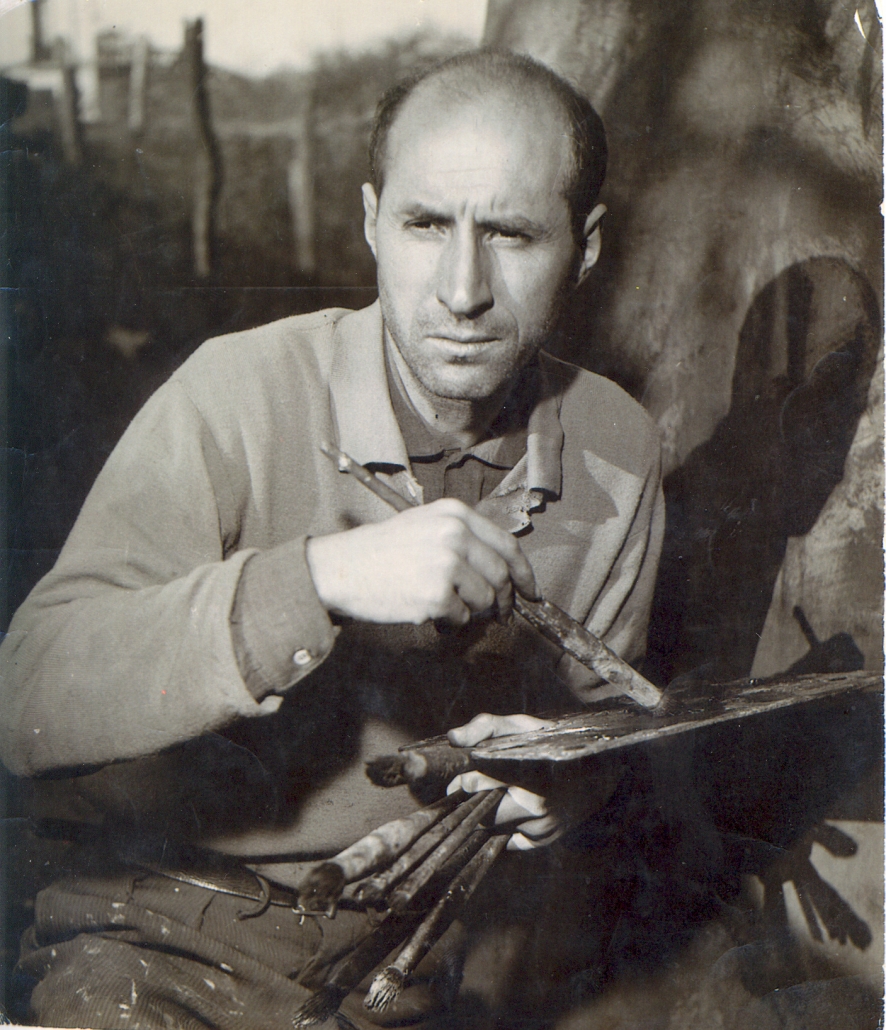 Enrique Gran’s talent showed from a very young age. This talent would make him one of the best painters of his generation. He had a personal vision of the abstract trend in Art and an outstanding and personal performance within the Spanish painting world. His performance has been backed by the important personalities amongst the critics.

Gran was part of a famous generation of painters, such as Antonio López,Lucio Muñoz, Maria Moreno, Isabel Quintanilla…, former students of “Academia San Fernando”, Madrid, in the period at beginning of the 50’s.

His paintings are exhibited in museums and private collections all over the world like the “Museo Nacional Centro de Arte Reina Sofía”, Madrid, the “Storm king Art Center”, New York and the Unesco Museum in Nairobi.

In 1992, Gran and the actor Antonio López had a main role in the film “El Sol del membrillo” by director Victor Erice. The film was rewarded at the Cannes Festival and was considered the best film of the 90’s as judged by the “Cinemateca de Toronto” after enquirying of the main film industry representatives from around the world.

Gran was born in Santander and had a play ful childhood. He started designing small artistic figures in small stones, imitating what he saw in nature.

It was during the Spanish Civil War that he discovered the concepts of lines, figures and movement by looking at the comics of the time, “El Aventurero”, “Mickey”, “Flechas and  Pelayo”, “El guerrero del antifaz”, “Roberto Alcánzar y Pedrín”, “Flash Gordon”,…

Gran started studyng Maths, Chemistry and Physics in the “Apprentices School” in Santander. These studies would have a great influence on his artistic life as he later showed passion for science in his paintings, mixing colours, shapes, light and the universe and energy in his paintings.

He combined drawing with his work as an electrician in Nueva Montaña, Santander.

Gran was sent to Madrid for his Military Service where he regularly visited the “Museo del Prado”, it was there that he came across the greatest painters of all times: Brueghel, El Bosco, Velazquez and Goya, these were his biggest inspirations.

He was accepted into “Academia San Fernando”, Madrid, sponsored by the “Diputación Provincial de Santander”, a political authority. His years in the academy were the most influencial as he developed lifelong friendships with other artists such as Amalia Avia, Antonio López,  Francisco López, Julio L. Hernández,  María Moreno, Lucio Muñoz, Esperanza Parada, Isabel Quintanilla and Joaquín Ramo.

He was sponsored again by the “Diputación Provincial de Santander”, this time to travel to France, where he again met Joaquín Ramo, Carmelo Bernaola and Eusebio Sempere.

During this period in Paris, Gran showed an interest in post impressionism: Cezanne, Van Gogh and Picasso.

Gran briefly explored the New Cubism before he started working on Abstract Expresionism.

This was his first solo exhibition in “Sala Minerva”, in the “Museo de Arte”, Madrid, the themes were figures and shapes.

His art pieces were acclaimed by the famous painter Pancho Cossío, who designed the front cover of the catalogue.

Gran was again selected to represent Spain in the “XXXI Bienal Internacional de Arte”, in Venezia, and in the Spanish Art Exhibitions which took place in Berlin and Bonn.

Gran also presented a very personal exhibition in the “Ateneo”, Madrid. José Hierro dedicated a monograph published in “Cuadernos de Arte” to him.

Gran was selected to represent Spain in the “VI Bienal Internacional”, Alejandria, Egypt. He also exhibited his work together with Fernando Saez and Salvador Victoria in “Galería Juana Mordo”, Madrid.

He again  presented  a personal exhibition in “Galería Juana Mordó”, Madrid, called “Rompimientos” with works based on collages. He was again acclaimed internationally and was selected as the Spanish Representative at the “XXXII Bienal Internacional de Arte” in Venezia.

His theme was an irreal ambiance of great strength, created by the artist.

He had a solo exhibition in “Galería Juna Mordó”, Madrid. His was awarded the “Juan March” scholarship to continue his career development abroad.

He had a solo exhibition in “Galería Mordó”, Madrid. His work catalogue was presented by Santiago Amón.

He had a solo exhibition in “Galería Lúzaro”, Bilbao. He was awarded the prize “Iberia, Líneas Aéreas de España”.

Again solo exhibition in “Galería Mordo”, Madrid. His work catalogue was presented by Joaquín de la Puente. The Spanish Ministry of Education and Science included a monograph of Gran in a “Contemporary Spanish Artists” publication written by Leopoldo Rodriguez Alcalde and an introduction written by Santiago Amón.

He took part in the “French-Engravers, Spanish Engravers” exhibition in the Spanish Museum of Contemporary Art.

He was also awarded the biggest prize of the “Castilla La Mancha” Cultural Group.

His support and signature was requested to transform the use of the former “San Carlos Hospital” into today’s “Reina Sofía Art Centre”, illustrious National Museum.

Gran took part in the homage exhibition to Juana Mordó in the “Círculo de Bellas Artes”. He also participated in the publication of “Graphic Artists File” called “Silent-Moments” by the Art Museum in Santander, contributing this way to  the International Festival of Santander.

He also exhibited as a solo artist at “Sala María Blanchard”, founded by the “Conserjería de Cultura”, part of the Cantabrian Government and  at the “Caixa-Galicia Centre” in La Coruña, Spain.

Again solo exhibition in San Roman de Escalante, Cantabria and together with other artists in Torre de Lozoya, Segovia, called “From 1919 to 1991, from Paular to Segovia”. He was also selected to take part in “From the Surrealism to the Informalism, the 50’s Art in Madrid” which took place in “Salas de la Comunidad Autónoma” in Madrid.

Again solo exhibition in the Art Museum of Santander. He takes a main role in a film directed by Victor Erice, “El sol del membrillo”, together with Antonio López, this film gets awarded two prizes at the Cannes Festival 1992 and it was considered the best film of the 90’s as judged by the “Cinemateca de Toronto” after enquirying of the main film industry representatives from around the world.

One of his last exhibitions takes place in “Eulalio Ferrer Group” in Mexico, the theme was the character “Don Quijote de la Mancha”. The “Centro Cultural Conde Duque de Madrid” sponsored by the “Botin Group” dedicated Gran a lifetime exhibition also this year.

Gran died at the age of 70. The cause, a fire in his Madrid studio. 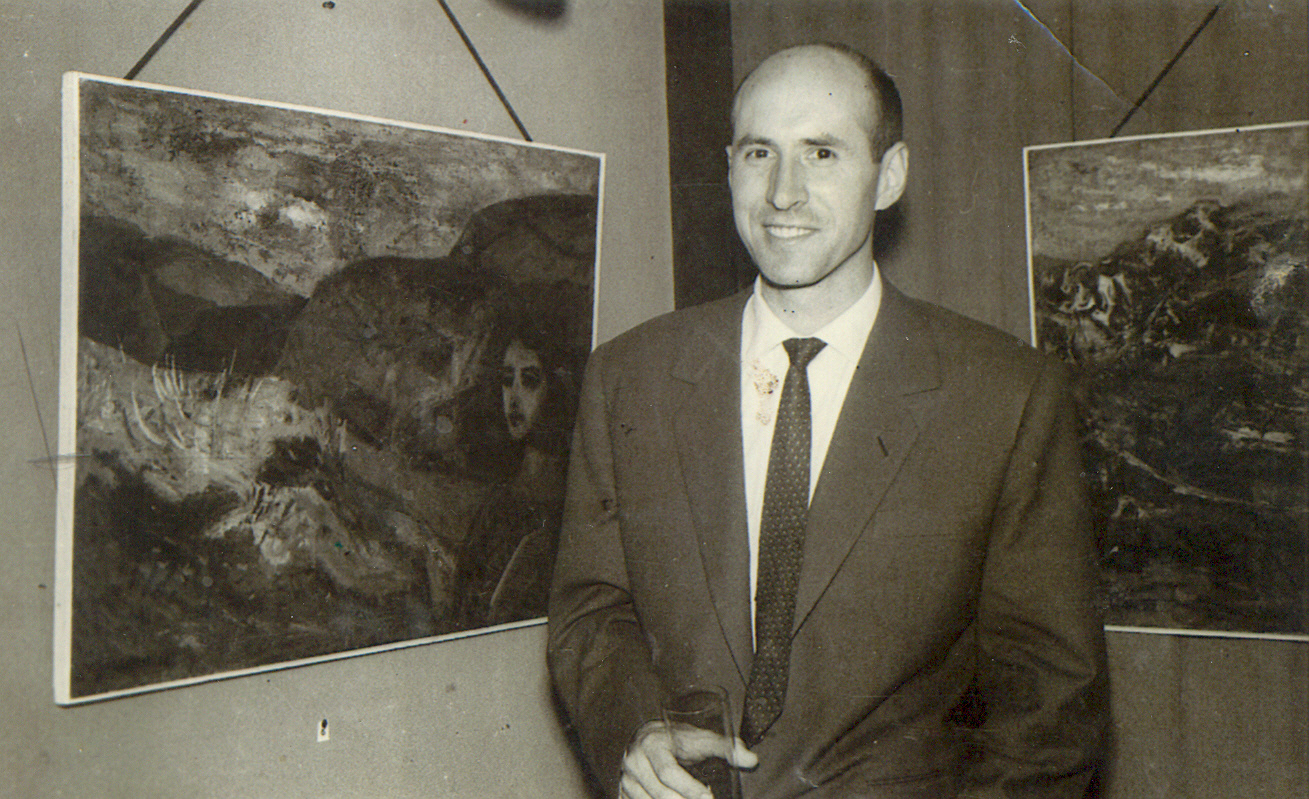 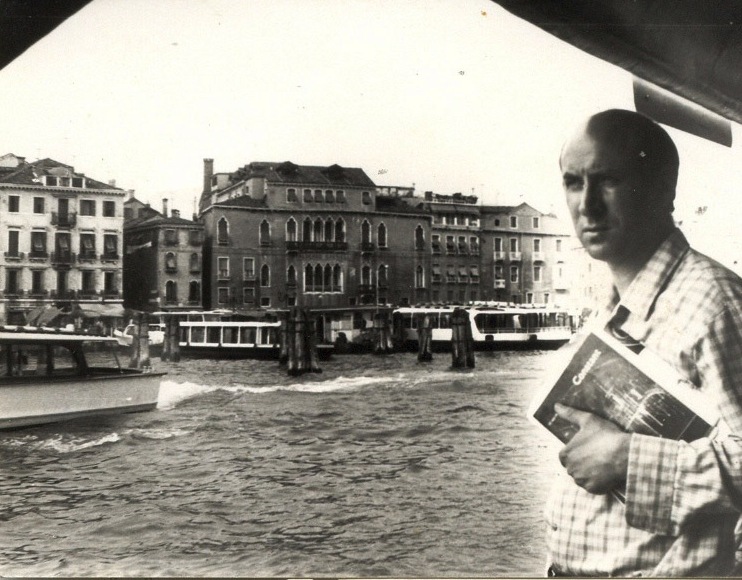 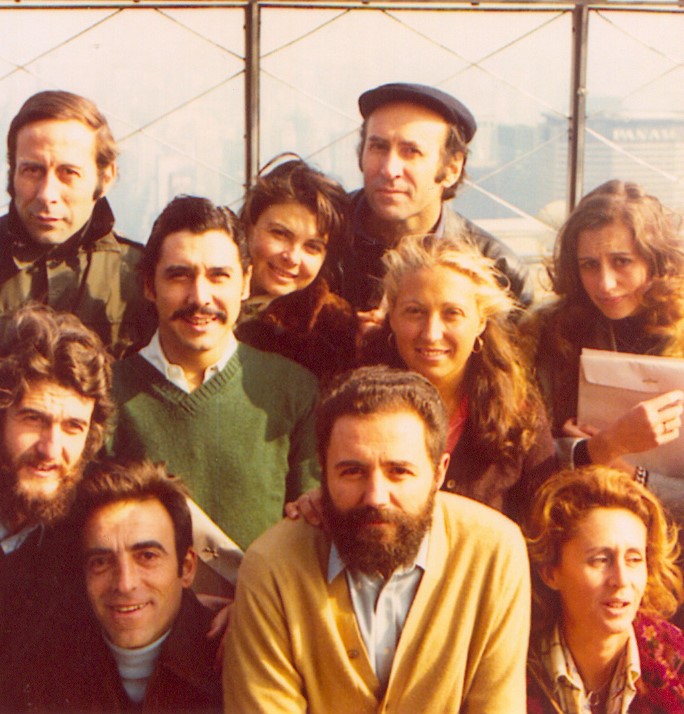 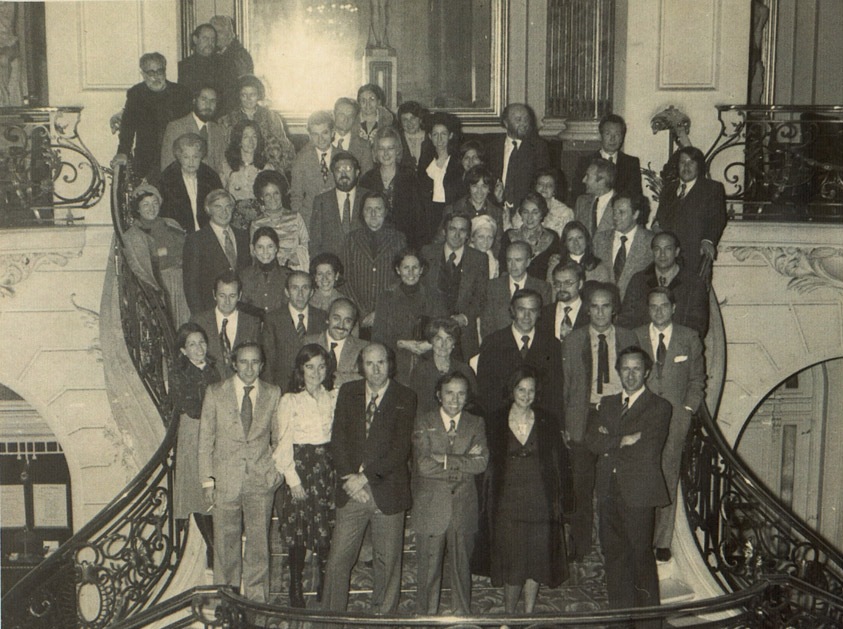 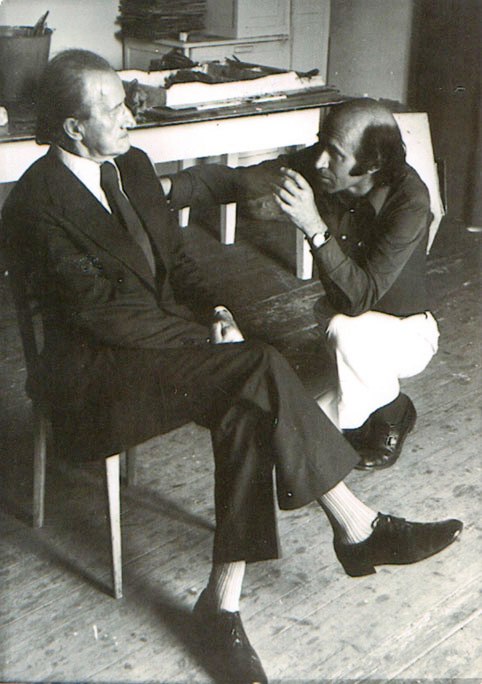 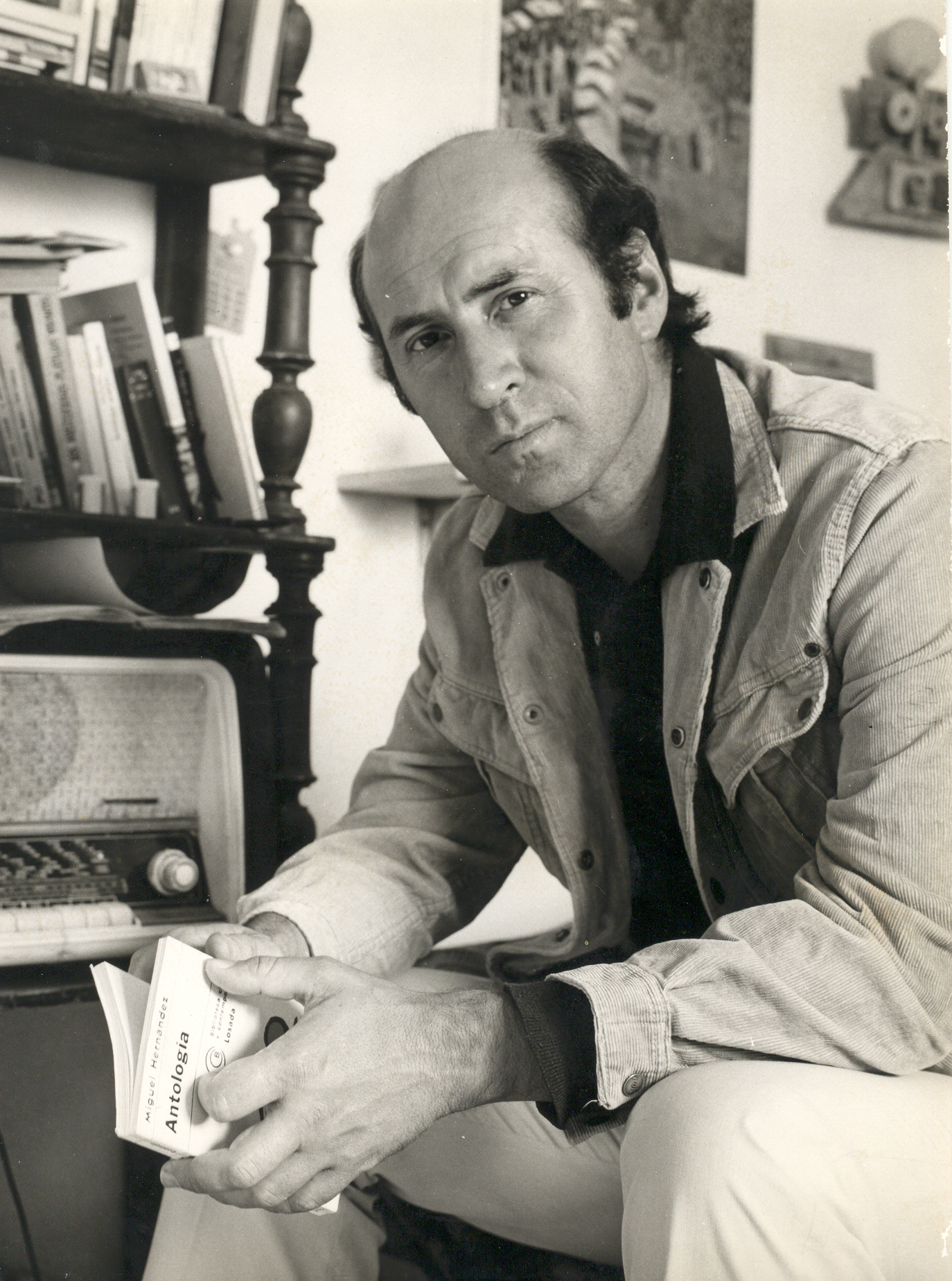 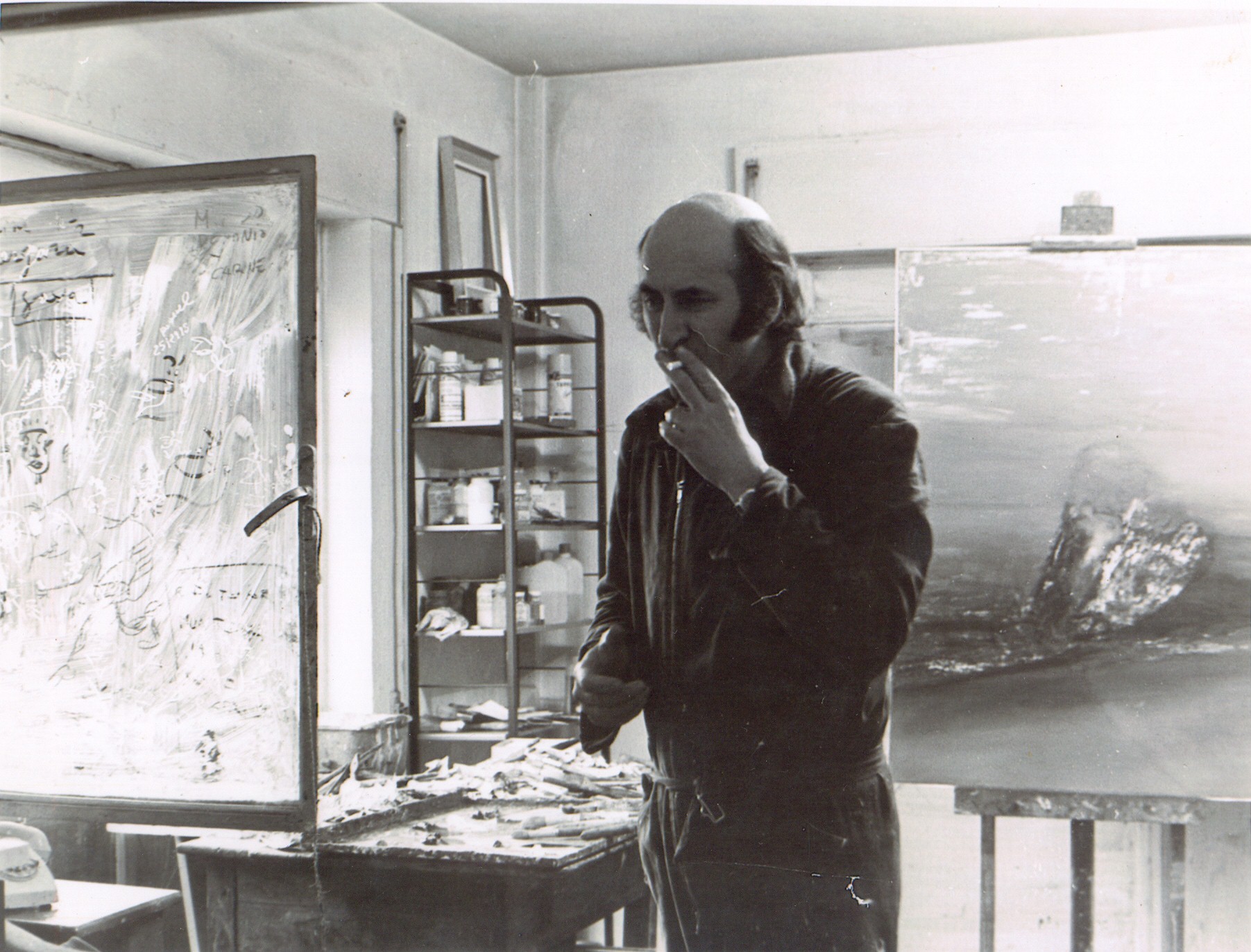 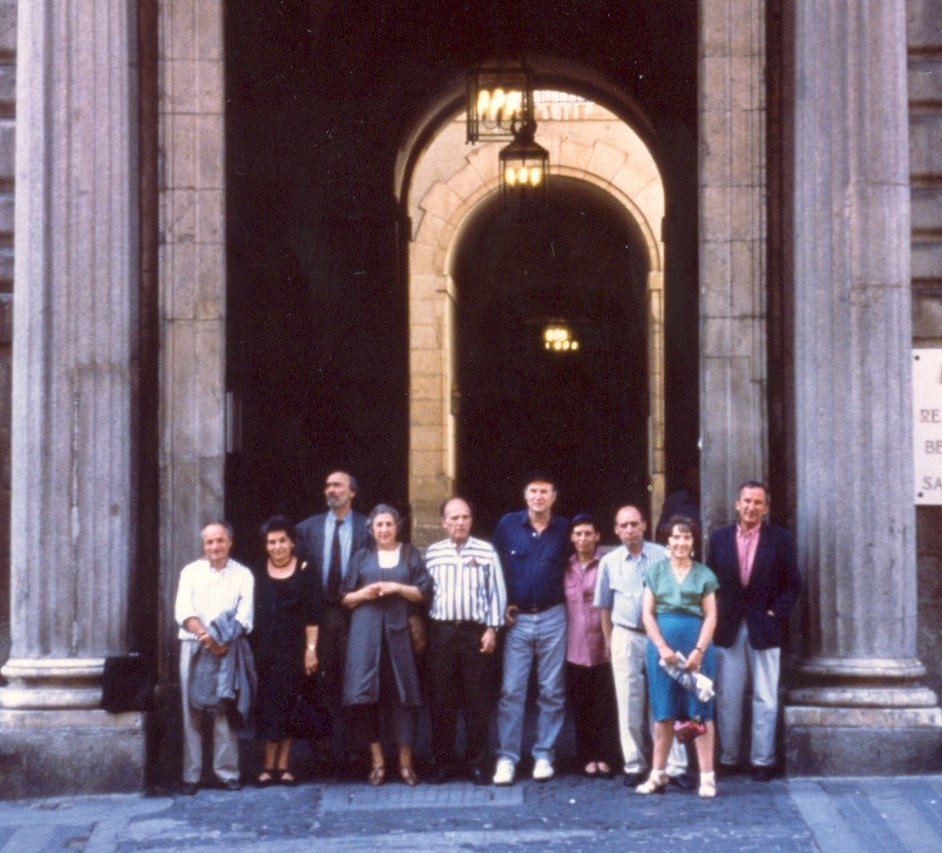 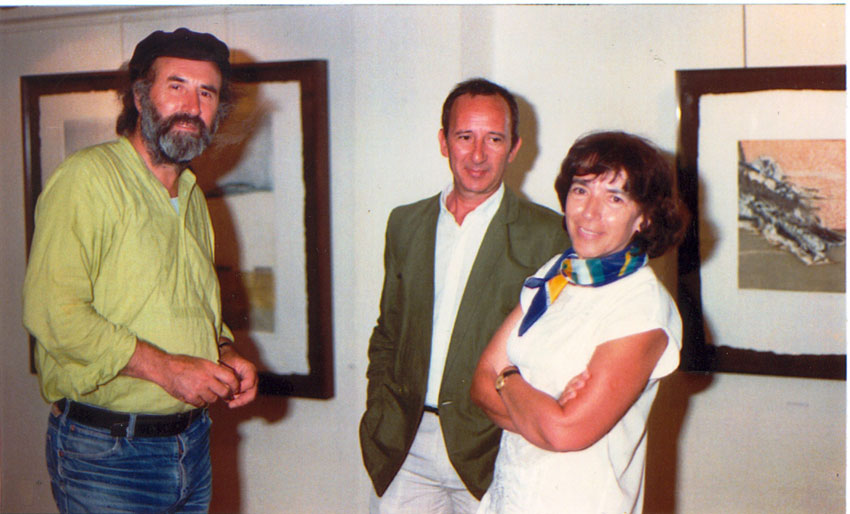 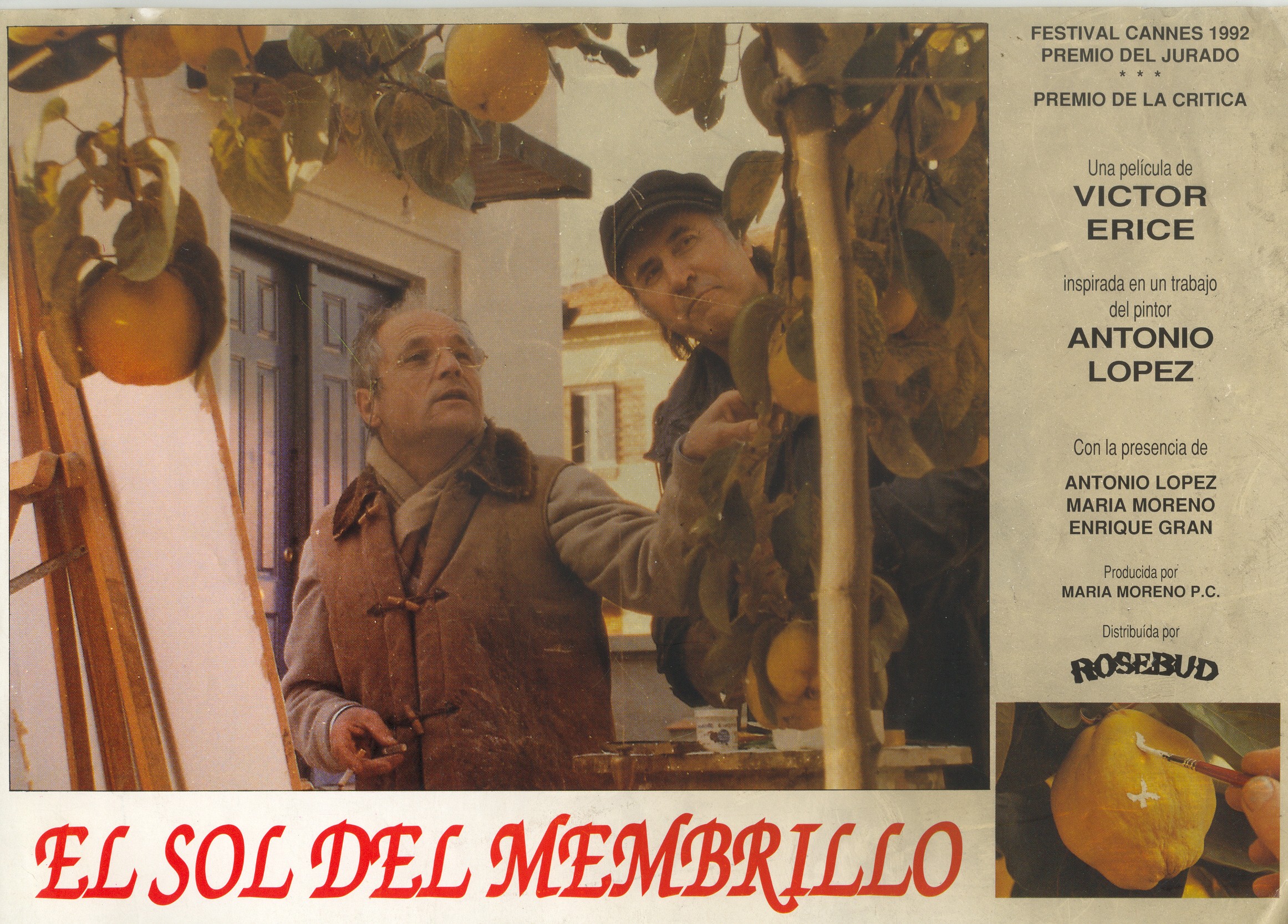 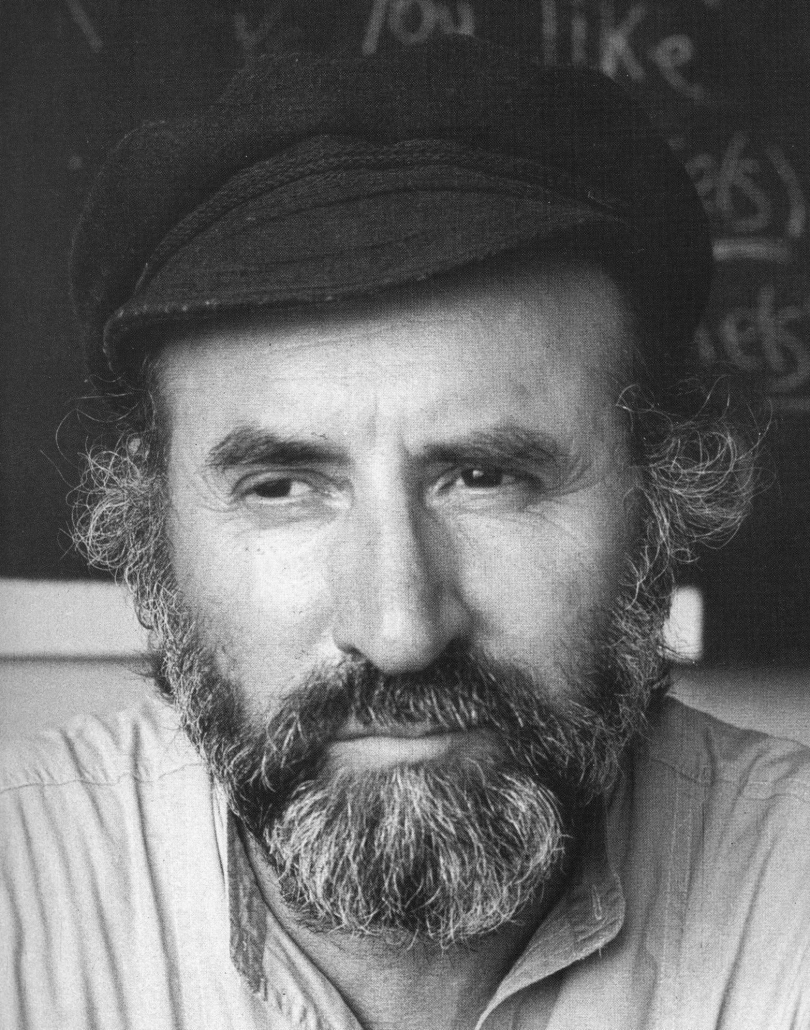